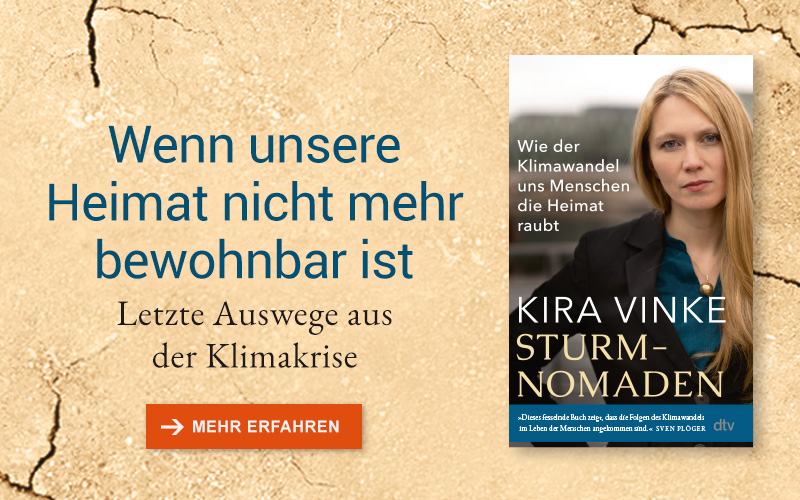 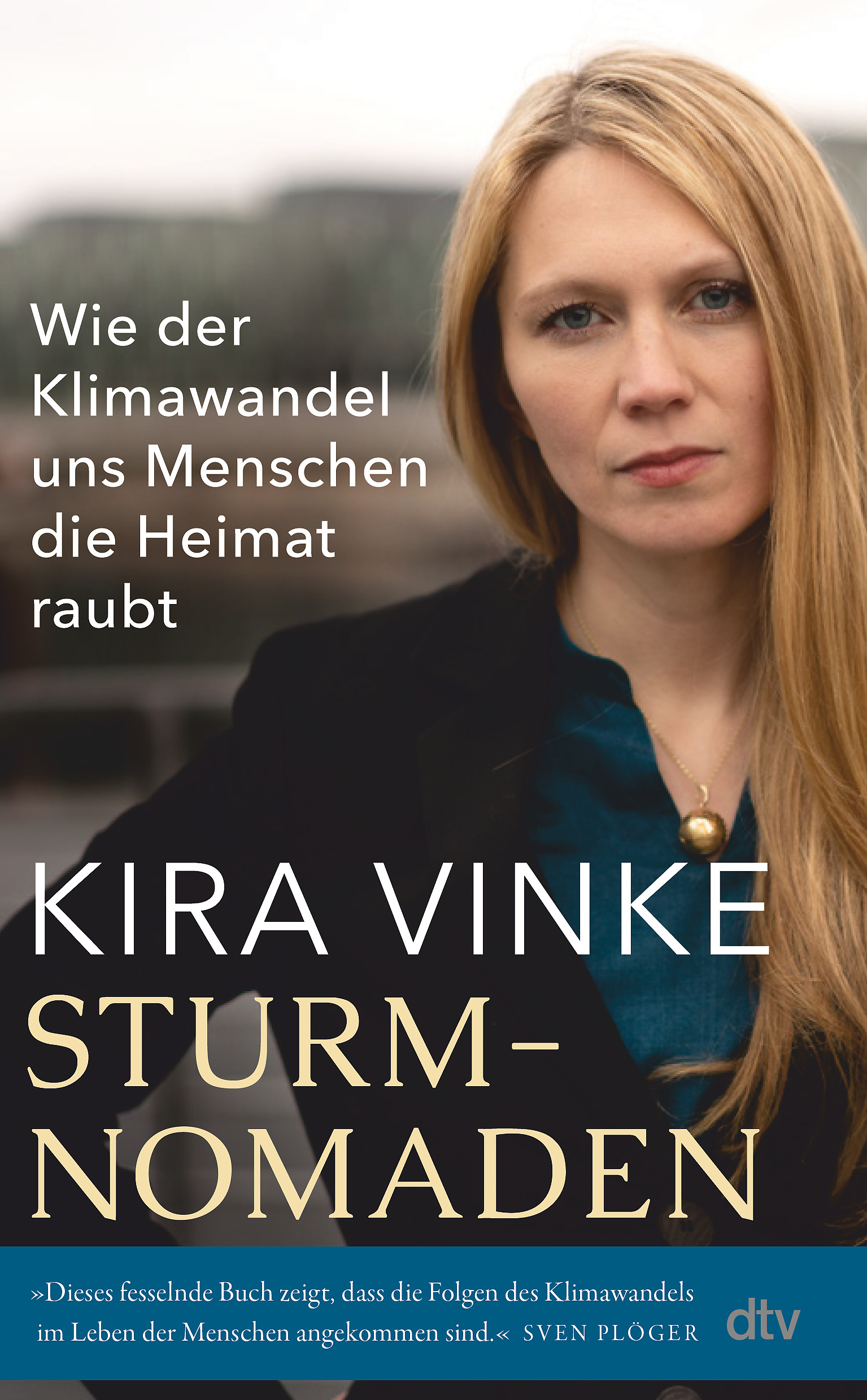 It is late, but not too late to prevent the worst

The climate catastrophe is forcing hundreds of millions of people to flee. Most of them will migrate within
their own global regions, but quite a large number of them will be forced to flee to other continents. The
entire world order will be jeopardized if climate change isn’t curbed with every resource possible. Kira
Vinke sets out a dramatic yet also optimistic scenario of what this could look like.

No reviews found. Be the first to share your insights.